This video is about a journey taken by a Syria refugee.

#Syrian #child Farah: Being a #refugee does not mean you cannot move forward. https://t.co/ZkXeT7P0uN

My thesis reports on research conducted over the period 2005-2011 upon the introduction of English and French into the curriculum of career civil servants in Syria. This research explores the role of language in the reproduction of identities, social order and cultures within contemporary economies. Language policy, especially English, plays a role in reproducing social inequalities resulting from the status given to English in defining middle class professional identities and public service and international organizations access. These education reforms and new language policies were associated with economic reforms, with the country moving from a ‘state – controlled’ to a ‘social market economy’.

Due to economic, political and social pressures, the Syrian government responded to the need for education reform, investment and modernization of the public sector.  One form this has taken is public administration training which focuses on employees and university graduates. The purpose of this training is to improve the quality of public administration services and management, on the one hand, and to build a generation capable of competing on the global level, on the other. Languages training and Information and Communication Technologies have been one of the main training courses provided by universities and the public sector departments. However, the education reform taking place since 2000 is still under-developed and partially ineffective because of the government unwillingness to deregulate its control over the education sector and curriculum and reliance on bureaucracy.

Drawing upon Bourdieu’s concepts of habitus, field and capital, Bernstein’s theory of pedagogic codes, and the framework afforded by New Literacy Studies (NLS) and research on language and identity, this study investigates career public service trainees’ investment in language at workplaces and a public administration training institute. The study is conducted during two stages: one year of informal observation and three months formal research conducted at the end of a two-year programme in public administration training where English and French are taught as foreign languages. This ethnographic methodology employs observation, interviews, self-narrative, classroom and workplace documents, internship reports and field notes. This high-quality original study enriches literary studies, applied linguistics, workplace literacy and language education research by filling a gap in knowledge about mainstream pedagogy, and graduates pathways and the role of languages in the Arab region in the production of identities, adult literacy and knowledge within knowledge economies.

The analysis at the macro level demonstrates that education policy and new public administration reform in Syria are influenced by knowledge production within the local arena, the process of Arab Knowledge Based Economy and European new public administration. The rigours of limited linguistic capital at workplaces and internships reproduce professional identities which perceive English as the language of “good leaders”. The ecology of literacy practices and the social and economic structures in which the trainees perform their identities have a salient impact on their agency, access and the possibility of transformation of social relationships and change at workplaces. The trainees are unable to mobilize their literacy practices across the context of the workplace and the training institute. At the micro level of the public training institute, the trainees pronounce their resistance of visible pedagogies in the classroom which are contrasted with the invisible pedagogies and knowledge transfer at the internships.

Syria Education during the Crisis 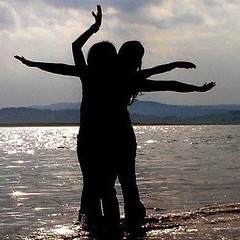 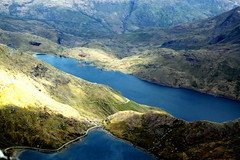 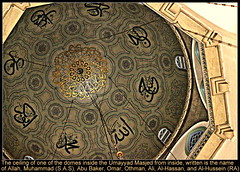 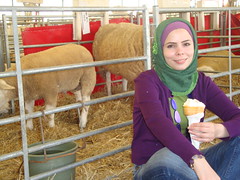 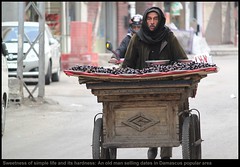 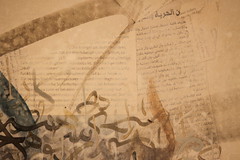 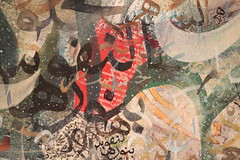 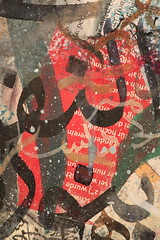 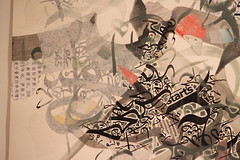 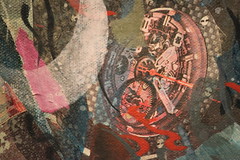